How buying a Tesla is not as crazy as it seems for a young car owner. 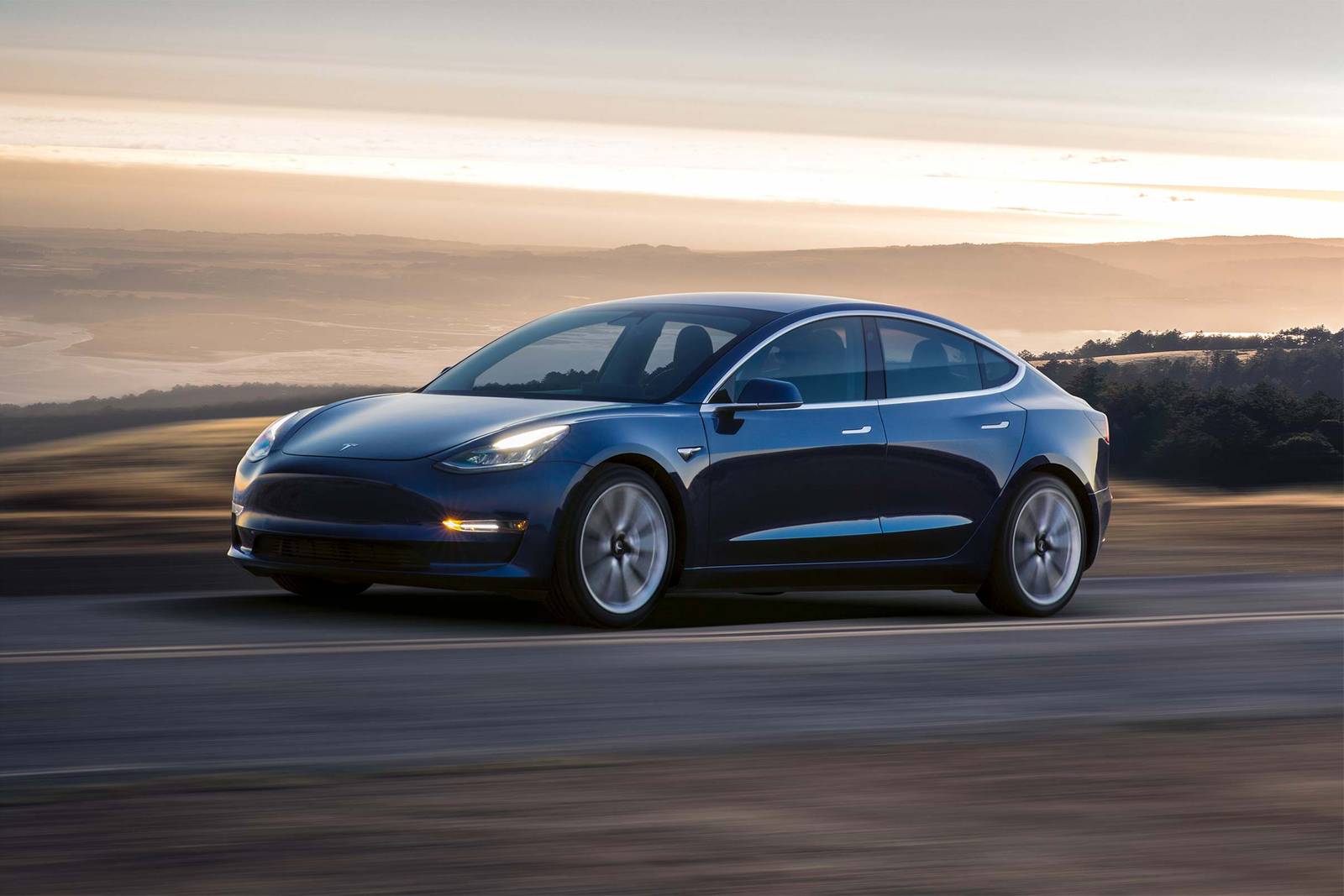 Since getting my Tesla Model 3, one of the most recurring comments that I’ve heard has been “That’s an expensive car” or “How can you afford to have a Tesla?” which has got me thinking about that subject. I mean, I obviously did my math to make sure my finances would not take a nosedive by choosing the Model 3 over the Ford Focus I was leasing, but what seemed obvious to me -after doing the research- did not appear to be apparent to everybody else. With that in mind, I decided to do the work for you and, when the time comes for you, hopefully, I’ve made the decision easier, here are some thoughts.

So, the time has come for you to decide on a new car. You’re a young adult and would like to get a ride that is fun, comfortable, without breaking your bank. We all have dream cars: Ferraris, Lamborghinis etc. For some people, a Tesla is at the same level as those two. You see how sleek the Teslas are and the profile of the typical Tesla owner and you may think they are out of your reach for now. But, are they really? Let’s break it down:

NOTE: the reference amounts shown here are in Canadian dollars.

First off, let’s talk about the car price. In Canada, as of writing this post, there are a few incentives to help push you towards buying an electric vehicle as opposed to a regular car. For example, the Federal government will “give you” $5,000 if you buy a “Zero-Emission Vehicle” that has a Manufacturer’s Suggested Retail Price lower than $45,000. In Tesla’s case, only one car fits that bill: the Model 3 Standard Range Plus. If you were to go for the most basic Tesla Model 3 SR+, you would be looking at a sticker price of $52,990 before any incentives and taxes. Once you include the federal incentive, the price drops to $47,990 before taxes. Doesn’t look so steep now, does it?

But, let’s get real for a bit, how many people under 30 have $55k (for the after-tax price) just laying around in this day and age? I certainly don’t. So, most people will resort to financing, at this point you have two options, either finance through Tesla or find a third-party lender. For the sake of argument, we’ll talk about financing through Tesla as it is a bit more standard for everyone. Disclaimer: if you are not (at least) a Permanent Resident or a Canadian citizen, that option won’t be available, you can resort to other institutions, we chose a Credit Union that decided to help us out.

Tesla works currently with two banks, Scotiabank and RBC, when you decide to finance the car, you have to mandatorily provide at least $2,500 in the form of a down payment, this added to the Federal incentive brings your down payment up to $7,500. If you live in BC or in Quebec, you get an additional $3,000 or $8,000 respectively from your provincial government.

Now let’s look at the numbers assuming we’re in Ontario, which is where I live. If you’re from another province, you can use this math and plug in your own numbers, so far we have $7,500 for a down payment for most people in Canada ($2,500 from you and $5,000 from the government) let’s plug those numbers into the Tesla calculator, I’ll use my estimates to be able to include taxes but keep in mind:

When I crunched the numbers, here’s what came out if I were to have financed through Tesla:

You may still be thinking, that seems like an expensive car, it is costly as a vehicle itself, but let’s take a look at what you would paying for a 2020 Volkswagen Jetta GLI, the other option I was looking at when I started shopping for a new car:

So, final numbers, Tesla monthly payments vs Volkswagen Jetta GLI, $644 vs $517.33. That seems pretty cut and dry, right? If you go with the Jetta, you are saving yourself almost $130 PER MONTH. Who would not take that? It seems like the obvious choice. Not so fast, we have to take into account associated costs the with the cars themselves. Let’s leave out the insurance costs because that varies wildly from person to person. But here are a few of the costs of having each vehicle:

As with all vehicles, the Volkswagen Jetta has to have regular maintenance. According to Volkswagen’s website, if you drive on average 20k Kms per year, the costs for the first five years are:

As you know, the Tesla Model 3 is an electric car. The best way to charge your car will be at home, where the power cost will probably be lower than charging at public chargers, and you would also have the benefit of charging at your own convenience. In my case, I installed the Tesla wall charger at home, which will give me a full charge from around 20% to 87% (Tesla recommends to not charge to 100% every time to improve battery performance) in around 8 hours, another cool thing is that some areas in Ontario have Time Of Use electricity rates, I always schedule it – yes! You can do that! To charge at off-peak times, normally overnight or on the weekends when the rates are lower.

Although a Tesla does not have as much maintenance as an ICE car, it still has some associated costs to owning it. I’ll break down the most common ones below based on this post from motor1.com:

Assuming you follow the maintenance schedule to the letter and every time you go to a Tesla Service Centre where they would charge a bit more, this is how it would look like for you to own a Model 3 for 5 years:

As you can see, when you break down all the numbers and really look into the differences between a Tesla Model 3 and a 2020 Volkswagen Jetta GLI, the difference in cost over 5 years is approximately $677 in favour of the Tesla Model 3. So, it may seem more expensive as a car, but in the long run, it is better to go for it instead of another car that may not offer you the same amount of comfort and luxury.

But now, I ask you: What do you think? Does it still make sense to not buy a Tesla, or is it the perfect time to make the jump to an electric vehicle? If you decide to pull the trigger on the Tesla let me know what made you make that decision!